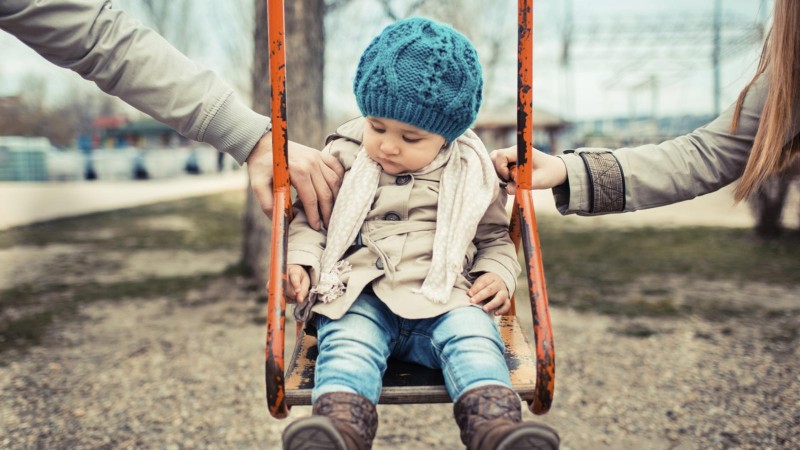 In October of 2013, birth mother signed a consent to adoption form in which she consented to adoptive mother adopting her baby girl. The birth mother, without an attorney, traveled to the adoptive mother’s attorney’s office to execute the necessary documents, including the consent.  Five days after relinquishing the baby girl, the birth mom revoked her consent.

An important basis of the adoption process is consent. The South Carolina Adoption Act specifies that the mother of a child born must give consent for an adoption to take place. The Act specifically defines what constitutes valid consent and the requirements of the relinquishment itself . Per the South Carolina Adoption Act, subsection (A) states the consent document must be signed in front of two witnesses as well as a licensed investigator approved by the Department of Social Services or a South Carolina licensed attorney who who does not represent the prospective adoptive parents.

In addition, the persons who witness the signing of the sworn document, as provided for in subsection (A), must attach a written certification signed by each witness that the provisions of the consent were discussed with the birth mother before the signing of the document and that it is the opinion of the witnesses that the consent was given freely and voluntarily and not obtained under coercion or duress.

In order to withdraw consent, the court must find that the withdrawal is in the best interests of the child and that the consent was not voluntary or was acquired under duress or coercion

The Supreme Court found that the improper execution of the consent made the consent invalid. The court stated that the legislature intended strict compliance with procedures and therefore the improper witness signatures are not a formality that could be overlooked.

The South Carolina Adoption Act allows for best interests of the child to be considered in relinquishment proceedings. However, South Carolina holds a rebuttable presumption that a child should be with their birth parent. Without valid consent, the court stated there was nothing to rebut the presumption. As a result the court ordered the baby girl, who had been with the adoptive mother for over a year, to be returned to the birth mother.

The adoption process can be complicated. Each step is vital to the process and the attorneys at Ayers Family Law, LLC can make sure everything is completed without concern. Contact our knowledgeable attorneys, serving Charleston, to ensure your adoption goes smoothly.

Go to the Calculator